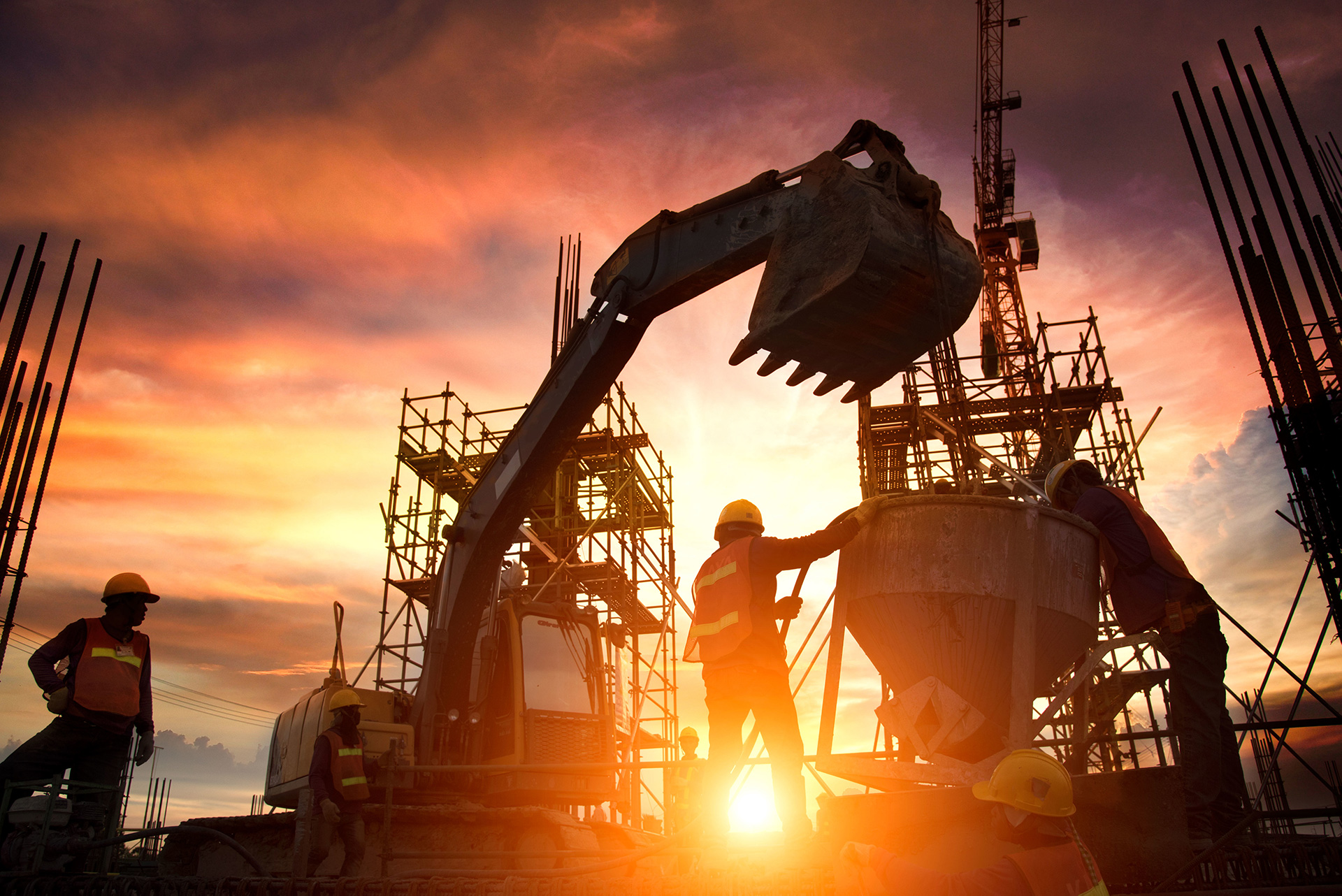 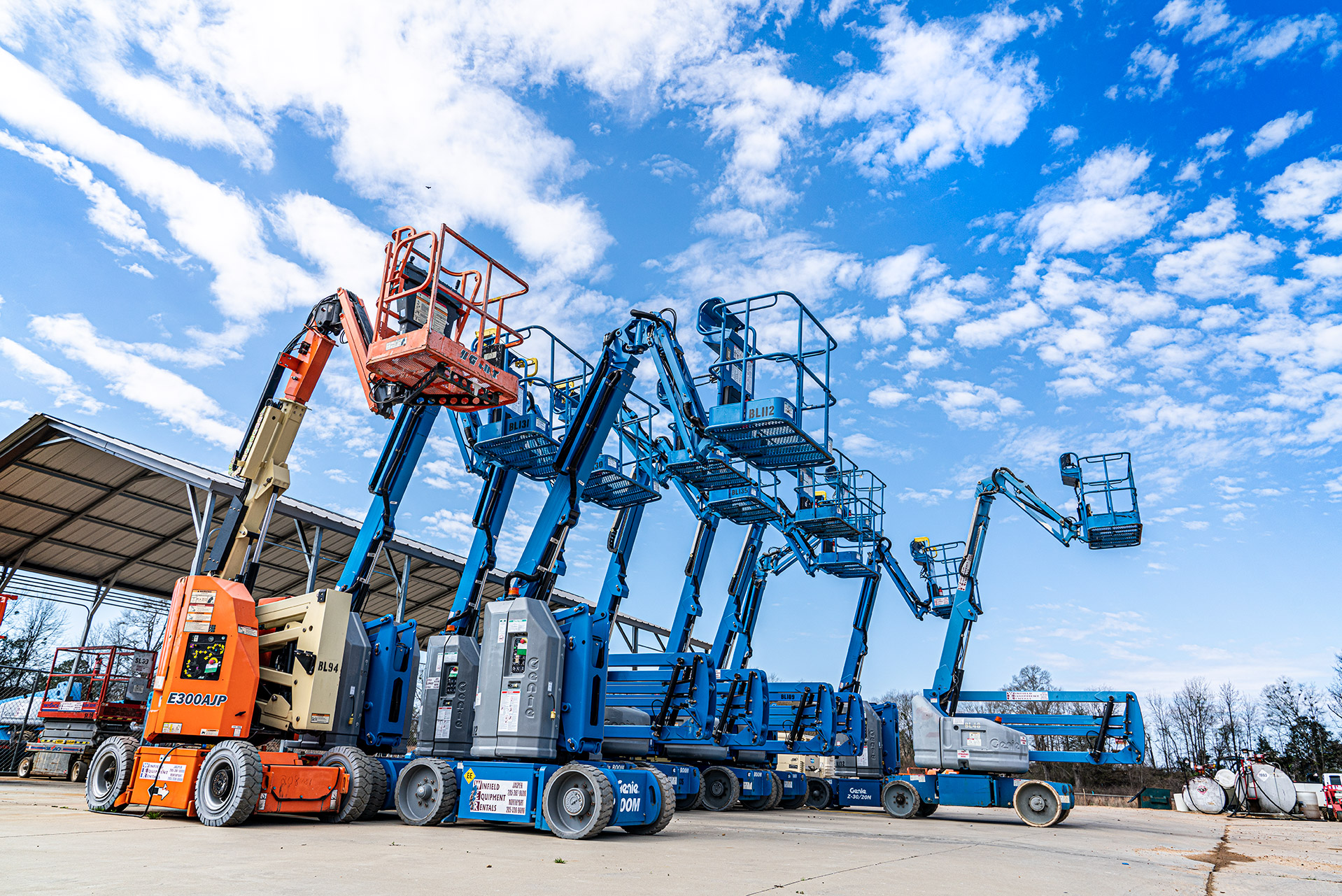 THE CONSTRUCTION RENTAL COMPANY YOU CAN DEPEND ON

Customer satisfaction is our #1 Goal. 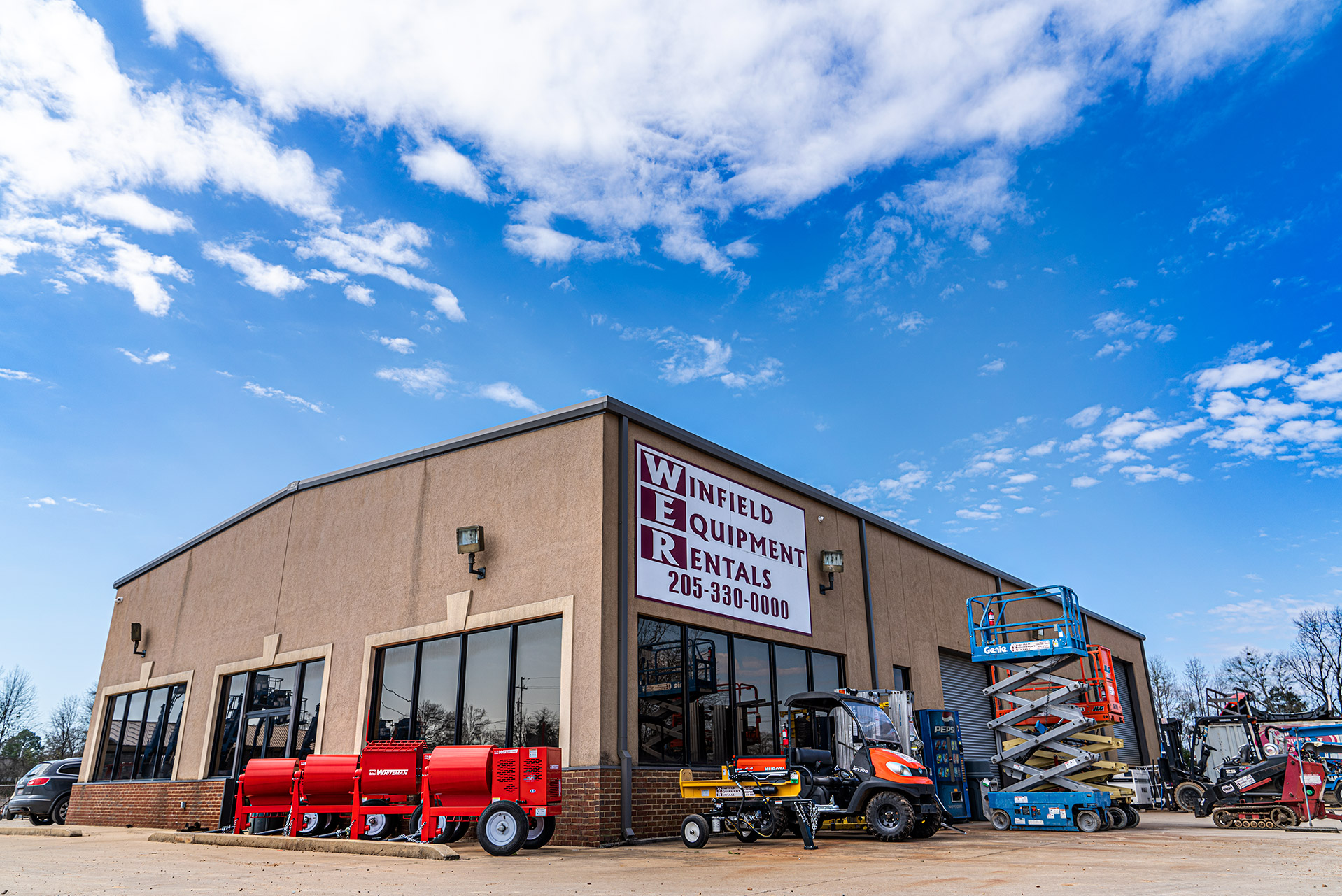 Where it all began

Winfield Equipment Rentals opened its doors in 1992 in Winfield, Alabama. Originally it started as a small tool and small equipment rental company, with our primary customers being local contractors and home owners. In 1995, Winfield opened its second location in Jasper Alabama and began a slow and steady progression into larger equipment. Winfield Equipment began expanding its customer base to include large general contractors, industry, and industrial contractors….

PROUD TO SERVE ALABAMA AND BEYOND 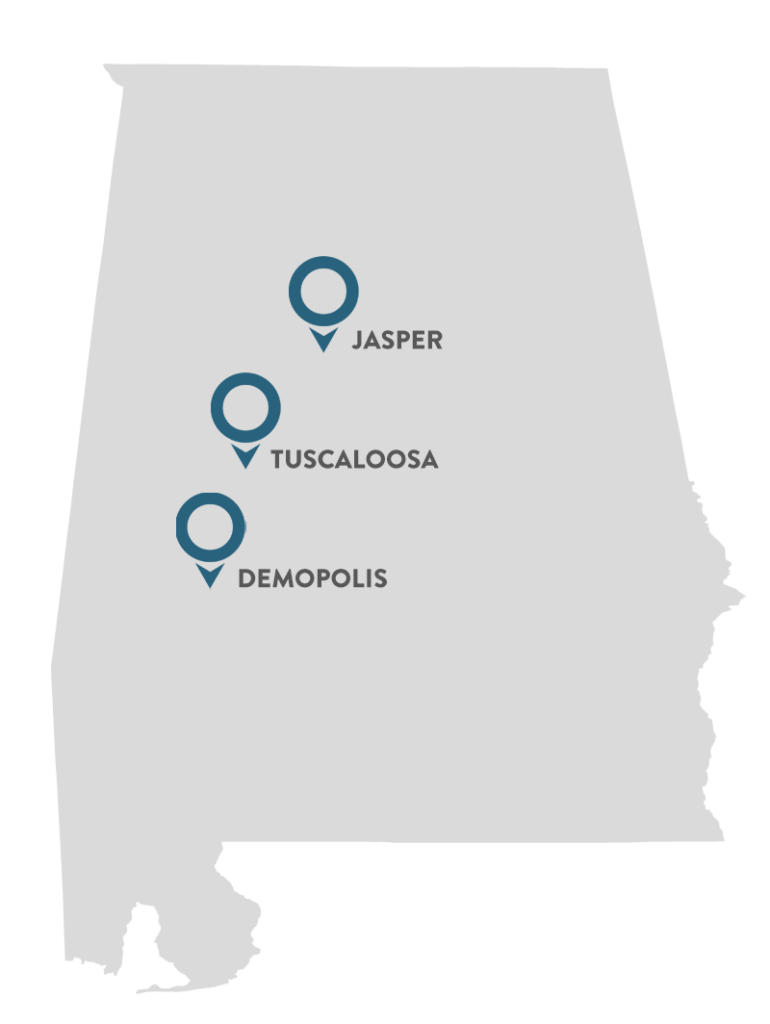